Excellent performance of our e-athletes

LINK eSports gathered its students at the Net Cafe Escape gaming centre for the two-day LAN tournament and formed the CS:GO, LoL and FIFA teams. The organiser announced that it is planned to hold this tournament one more time during this summer.

Besides Savremena Gimnazija students, the representatives of ITS, ITHS, International School and the Faculty of Contemporary Arts in Belgrade also took part. Regarding the format, the CS:GO and League of Legends teams played BO3 semifinals, while the final matches were BO5. FIFA, whose games tend to be much shorter when compared to CS:GO and LoL, initially had the group stage, and then BO3 semifinals and BO5 finals.

LINK e-athletes proved that they have exceptional sports spirit

The first phase of the LINK eSports project was scouting, while the second was the tournament of teams made up of students of five different faculties and secondary schools. At the beginning, the teams competed against each other, and then, one team fought the other two at the same time.

LINK eSports as a part of the LINK Educational Alliance has been established to popularise e-sport engagement. Having in mind the global e-sport popularity, when selecting the tournament games we thought of these most widespread, thus making the tournament team results more valuable. As previously agreed with Net Cafe Escape, the tournament lasted two days. 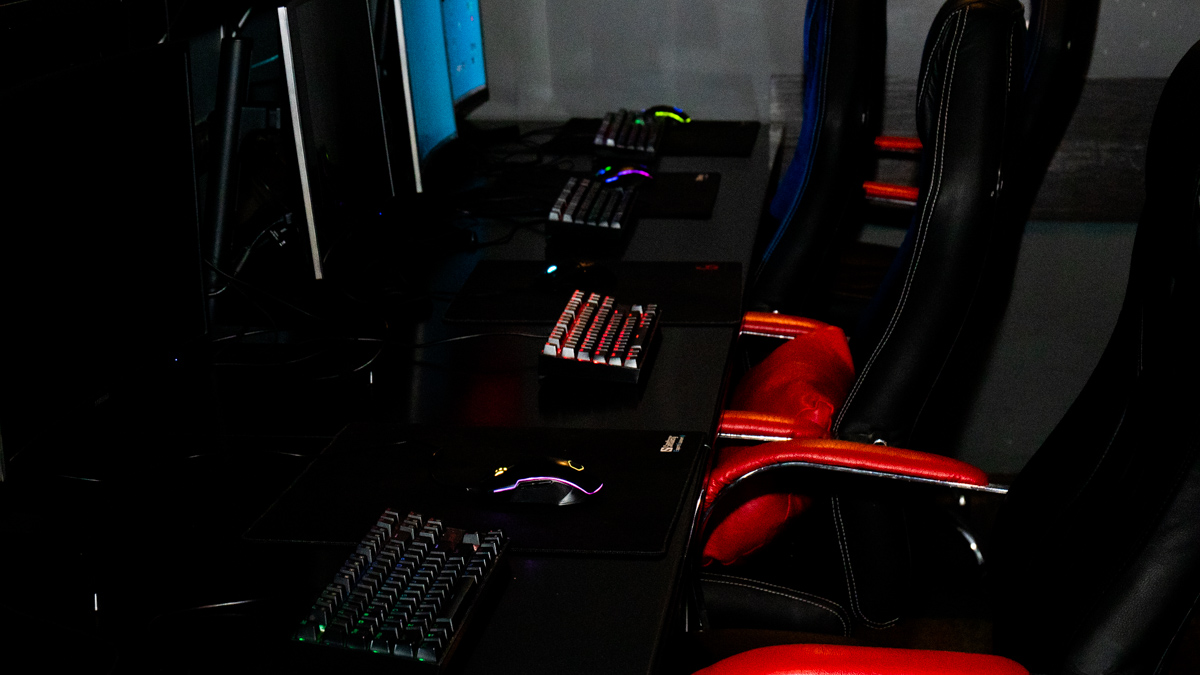 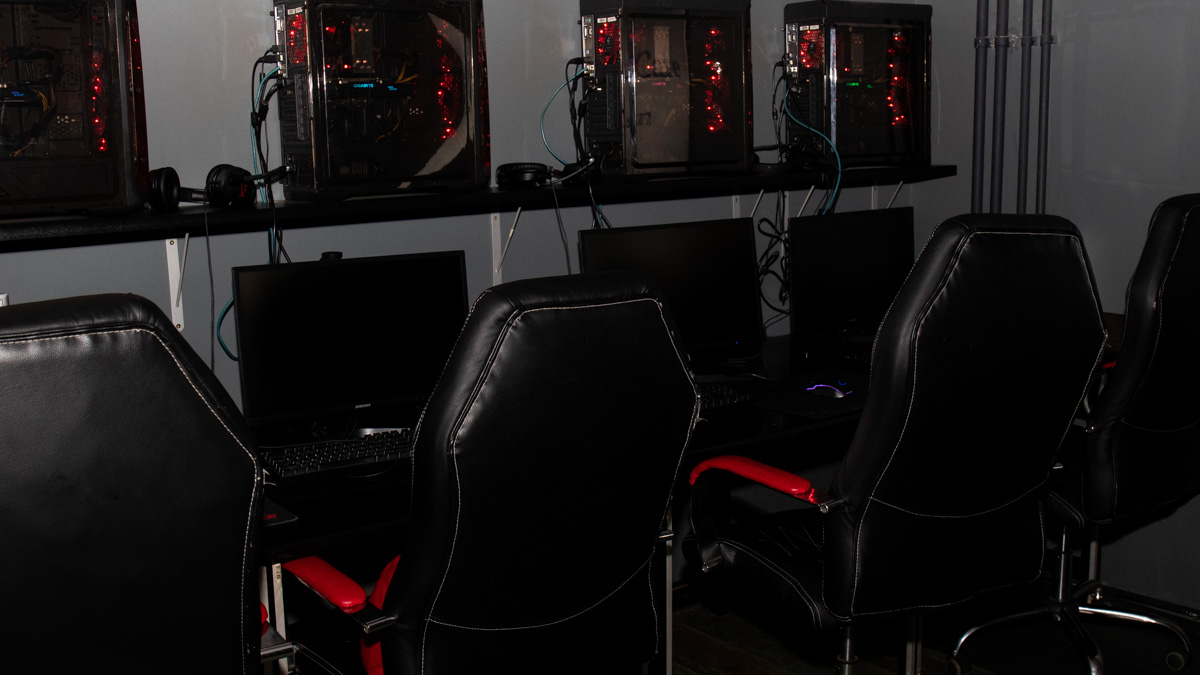 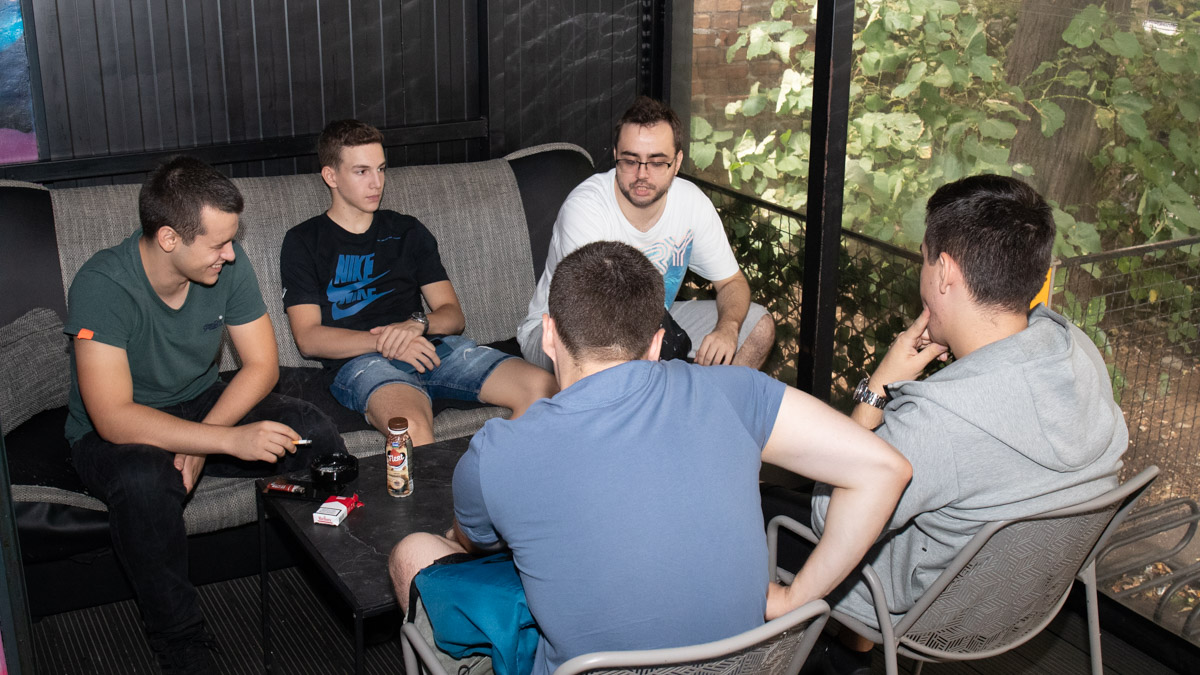 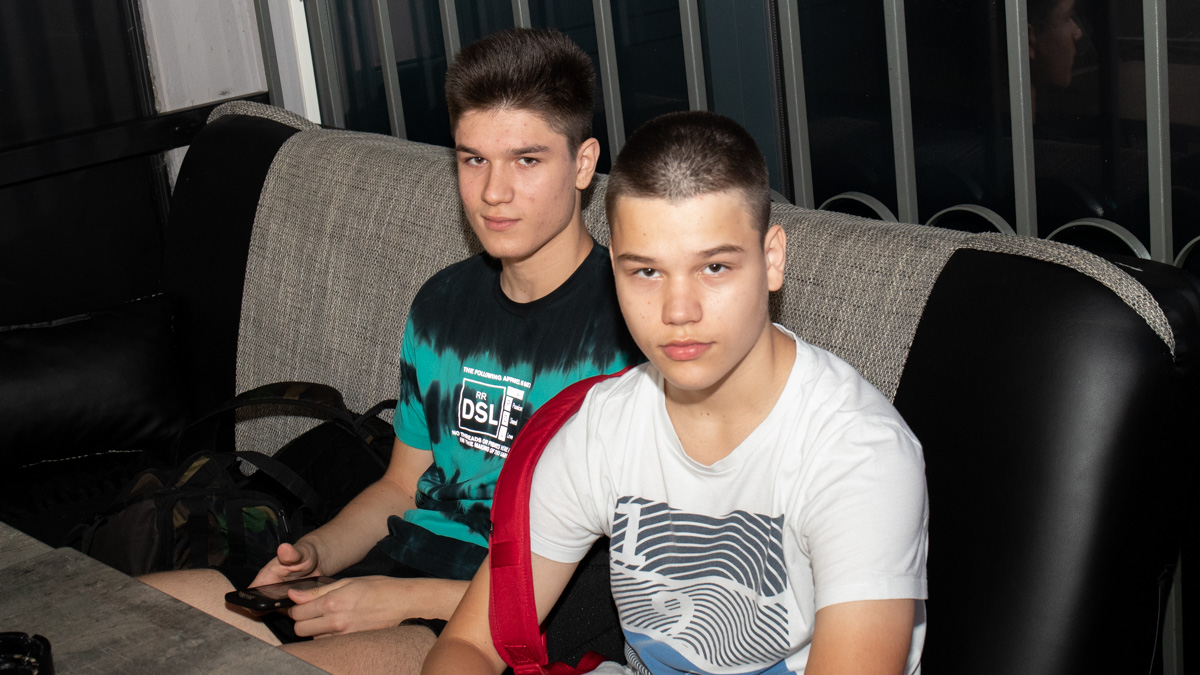 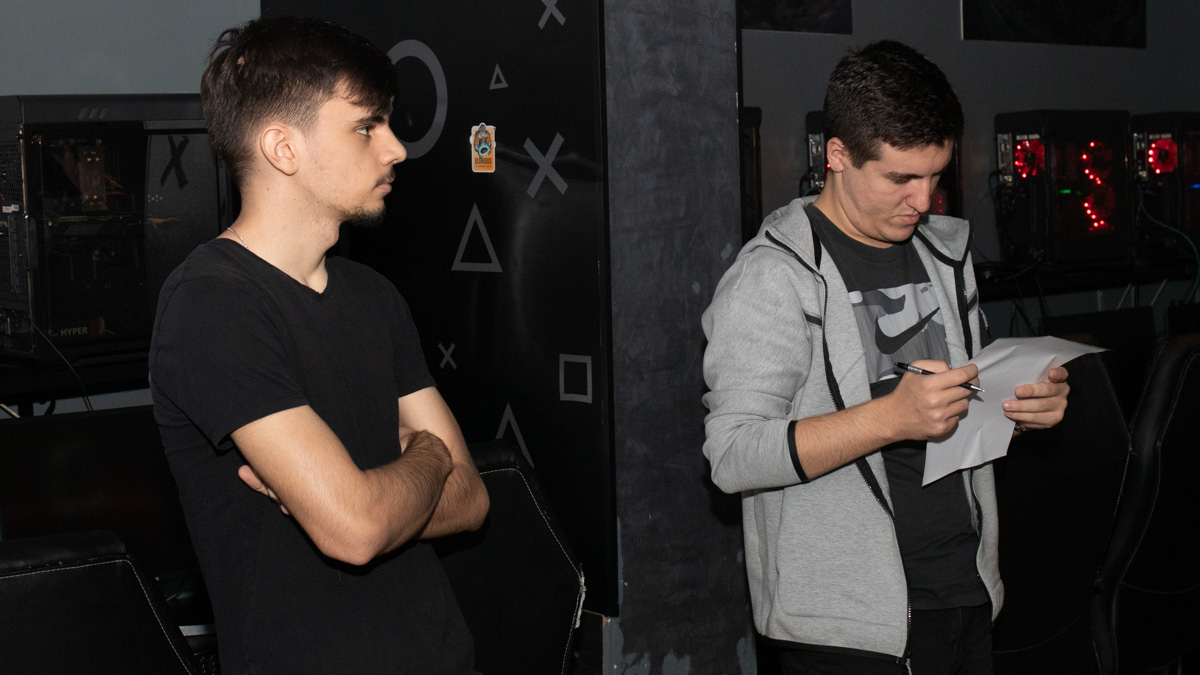 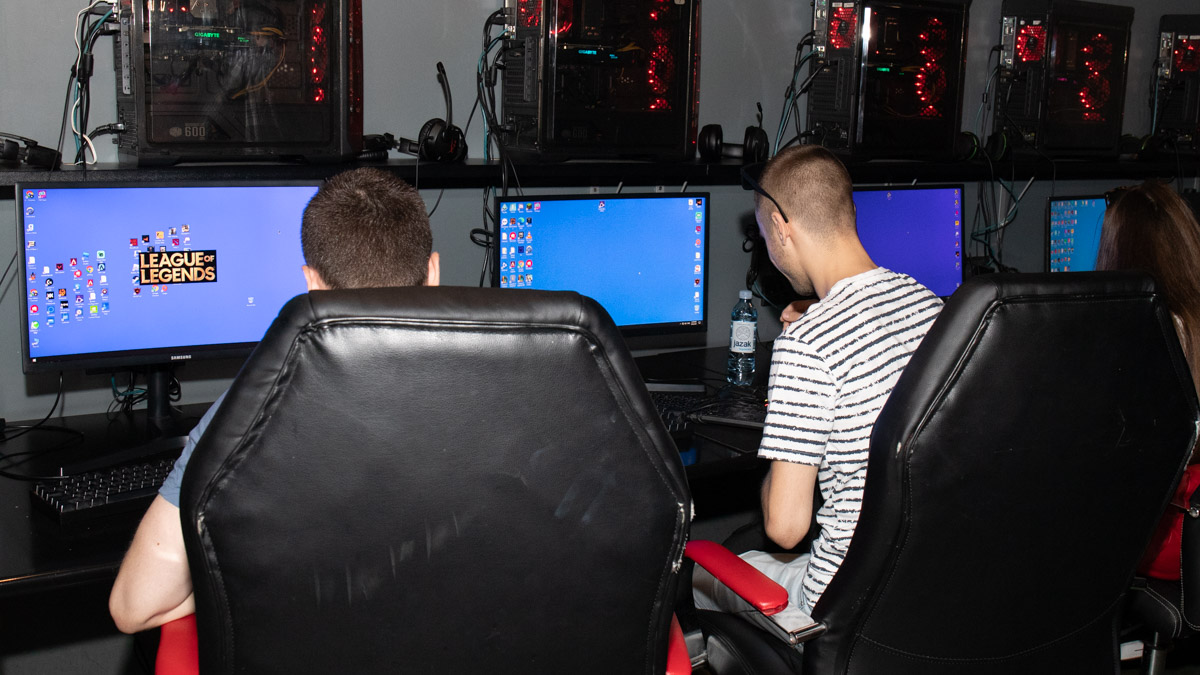 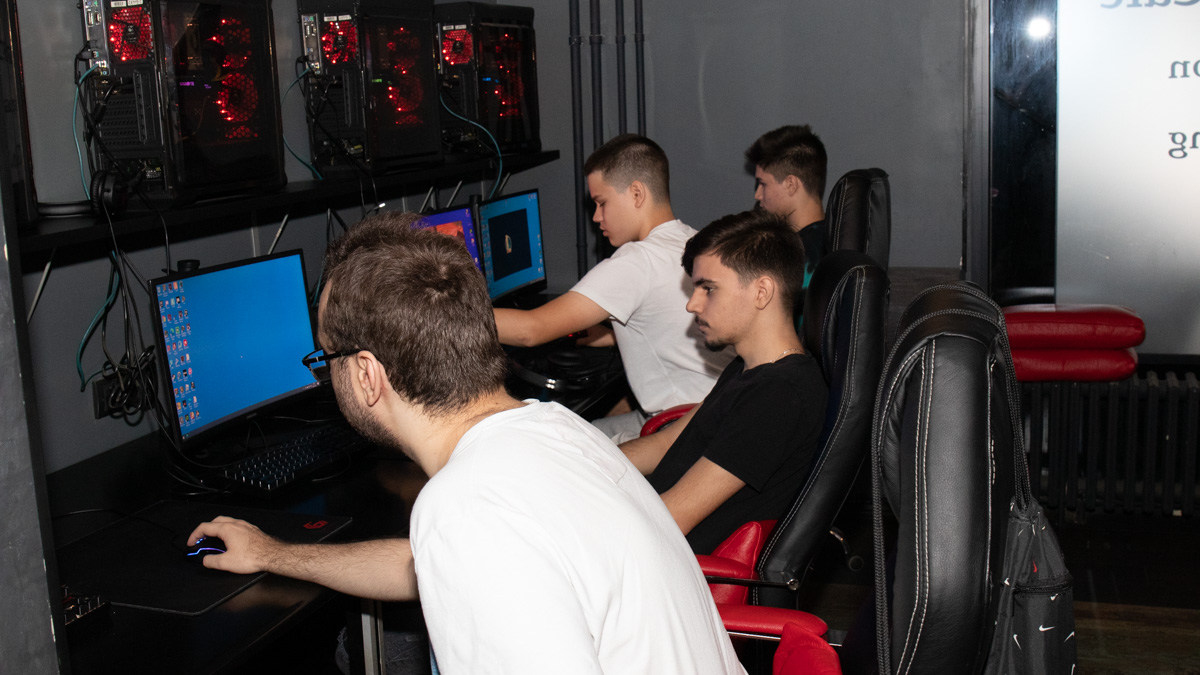 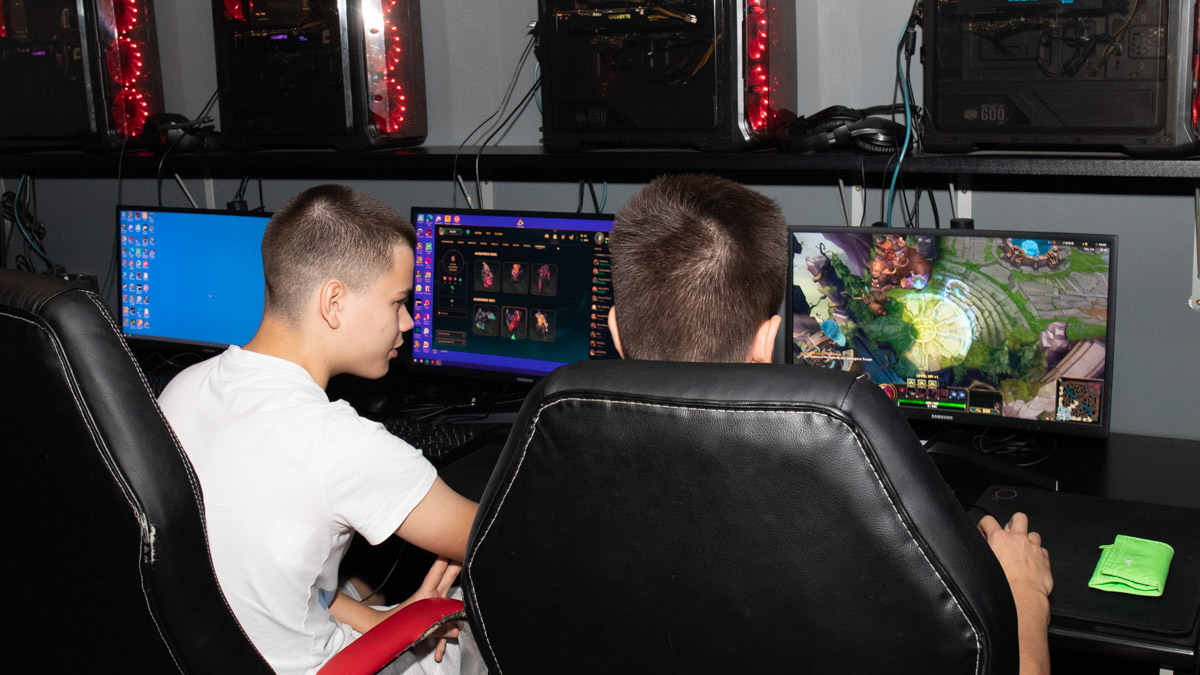 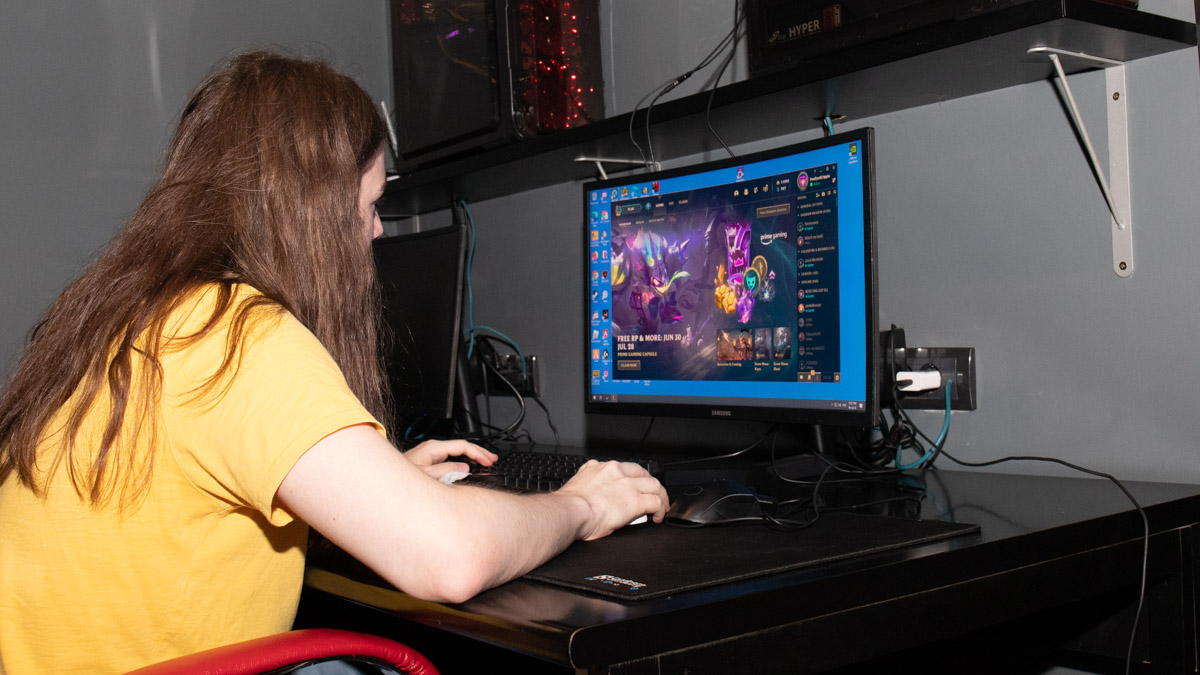 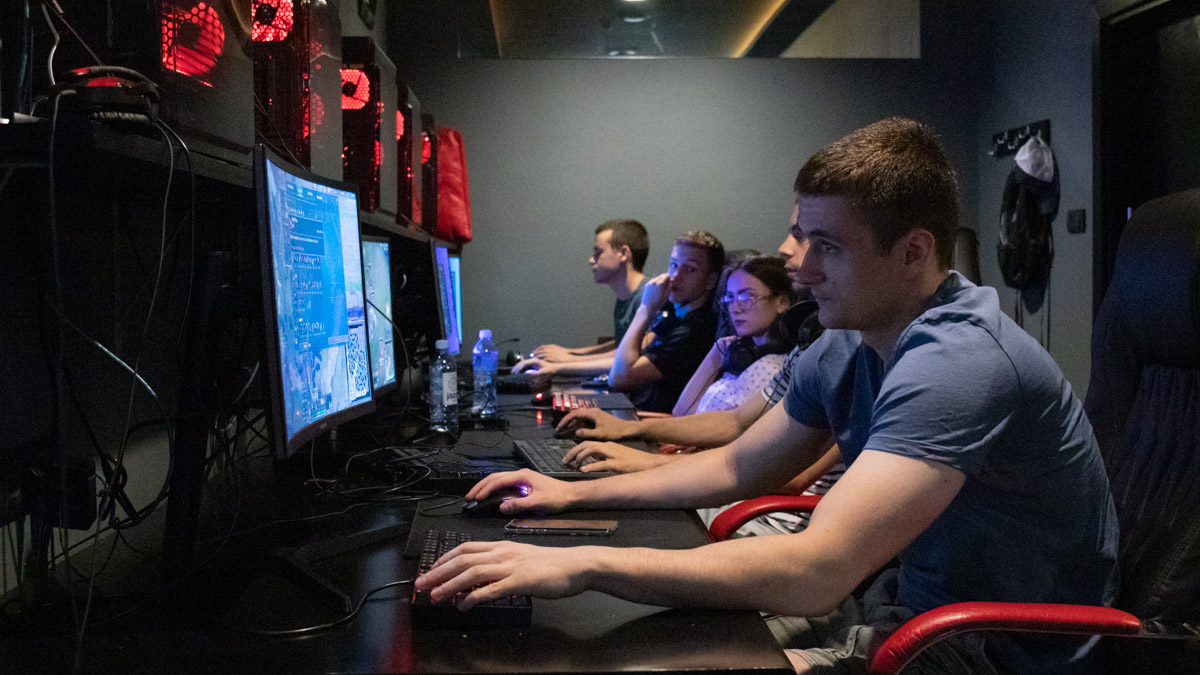 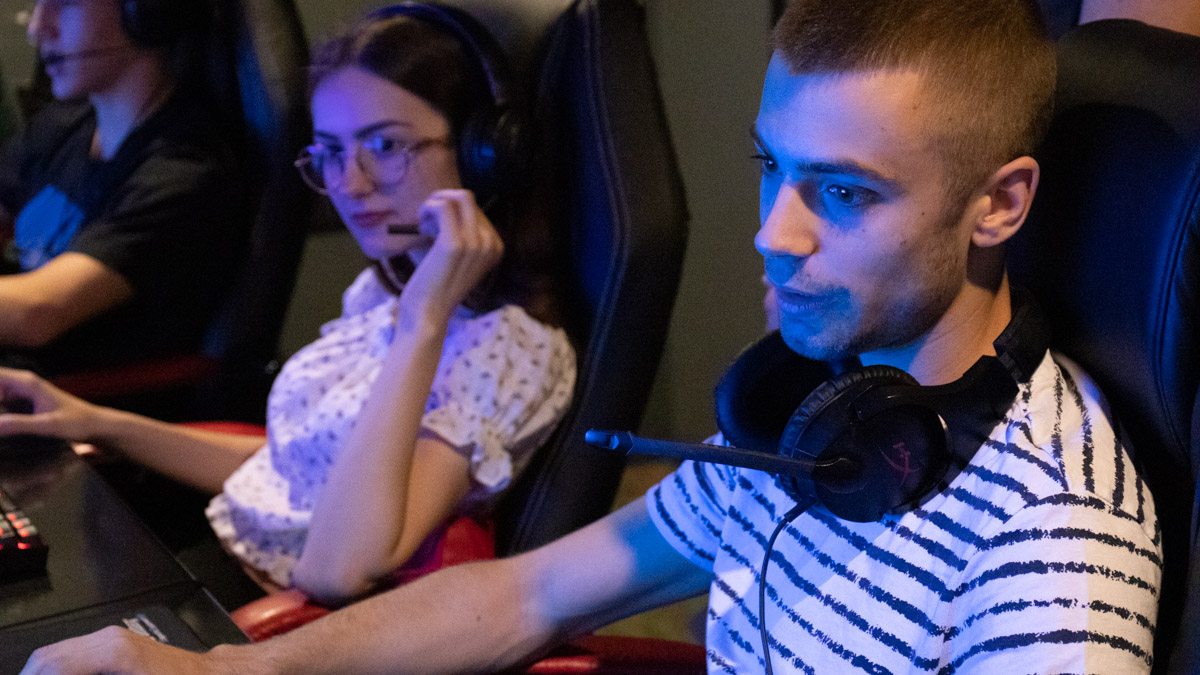 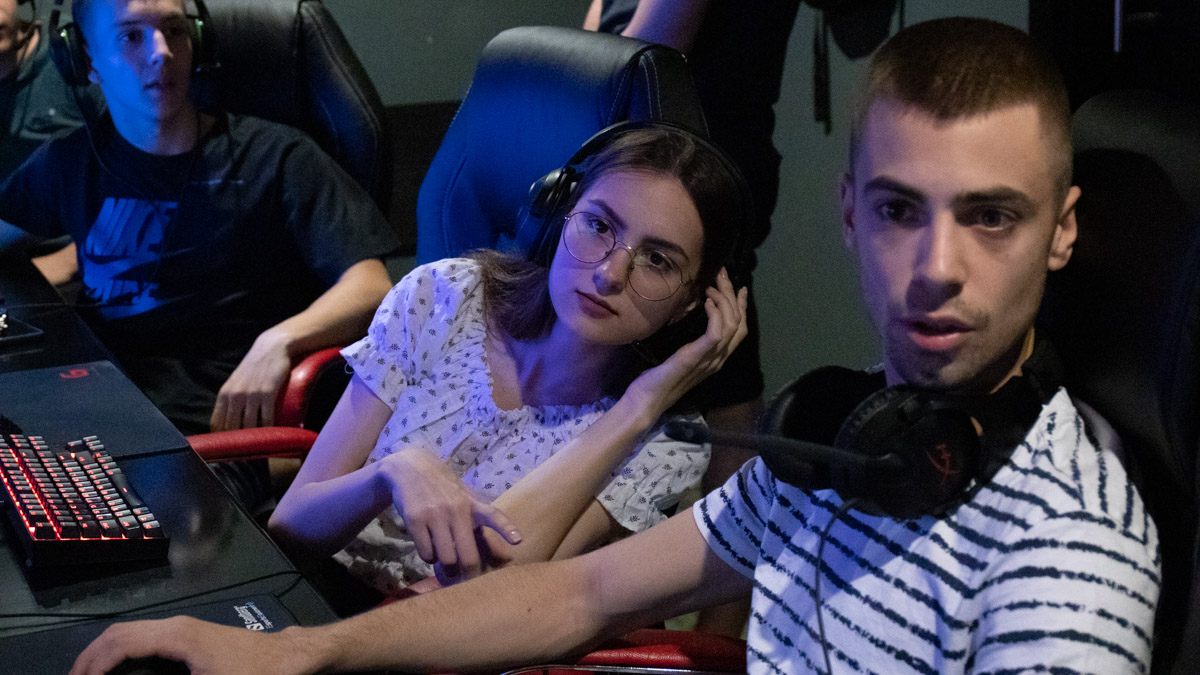 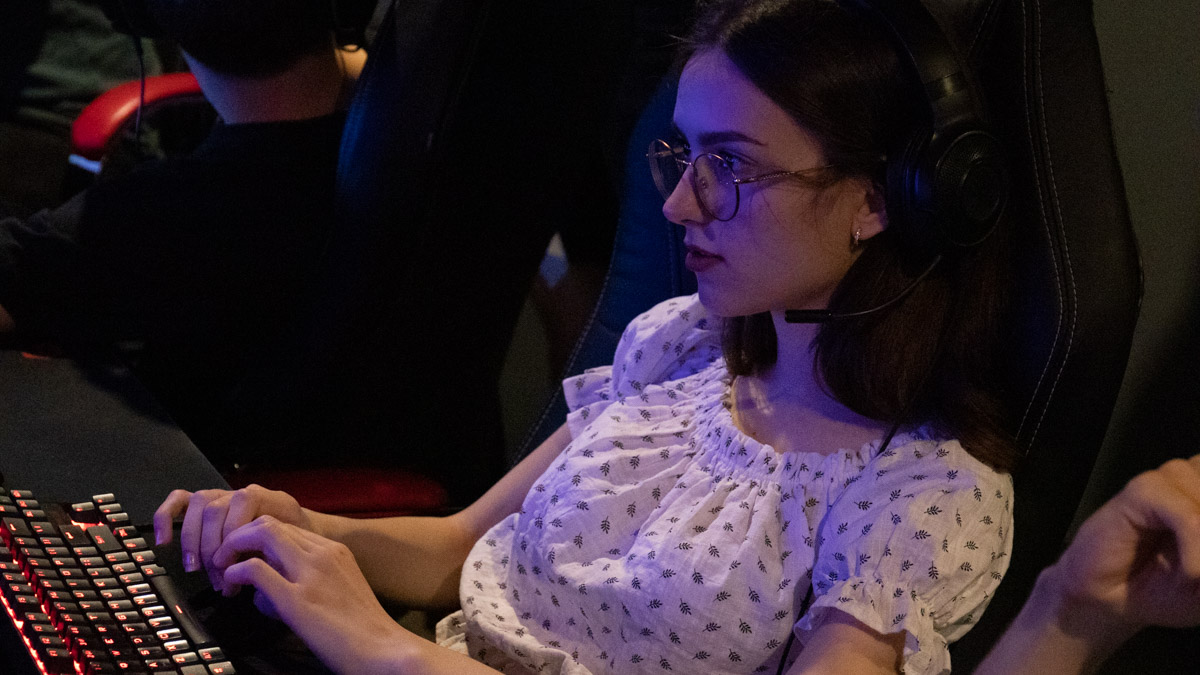 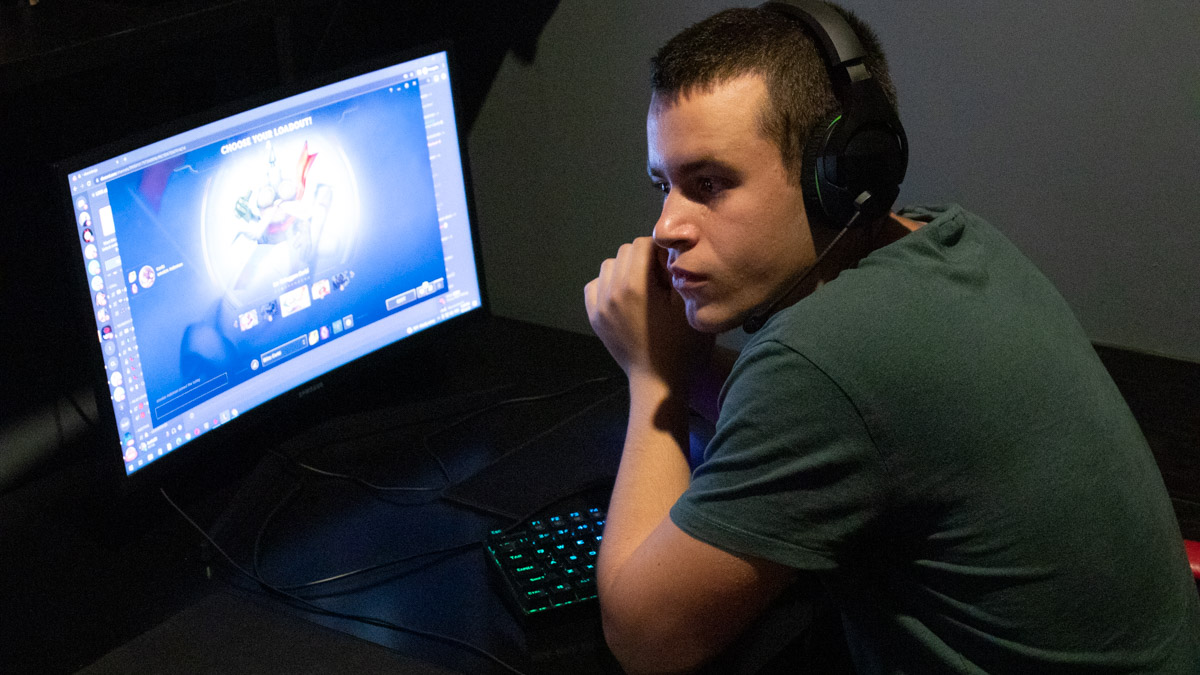 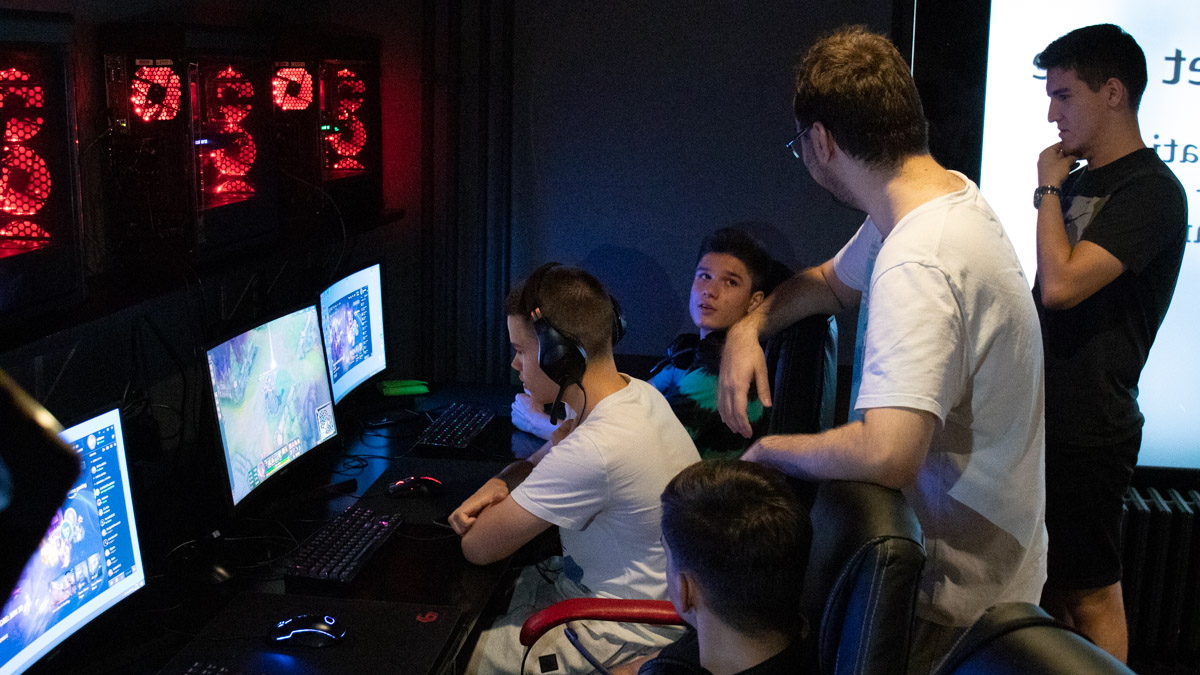 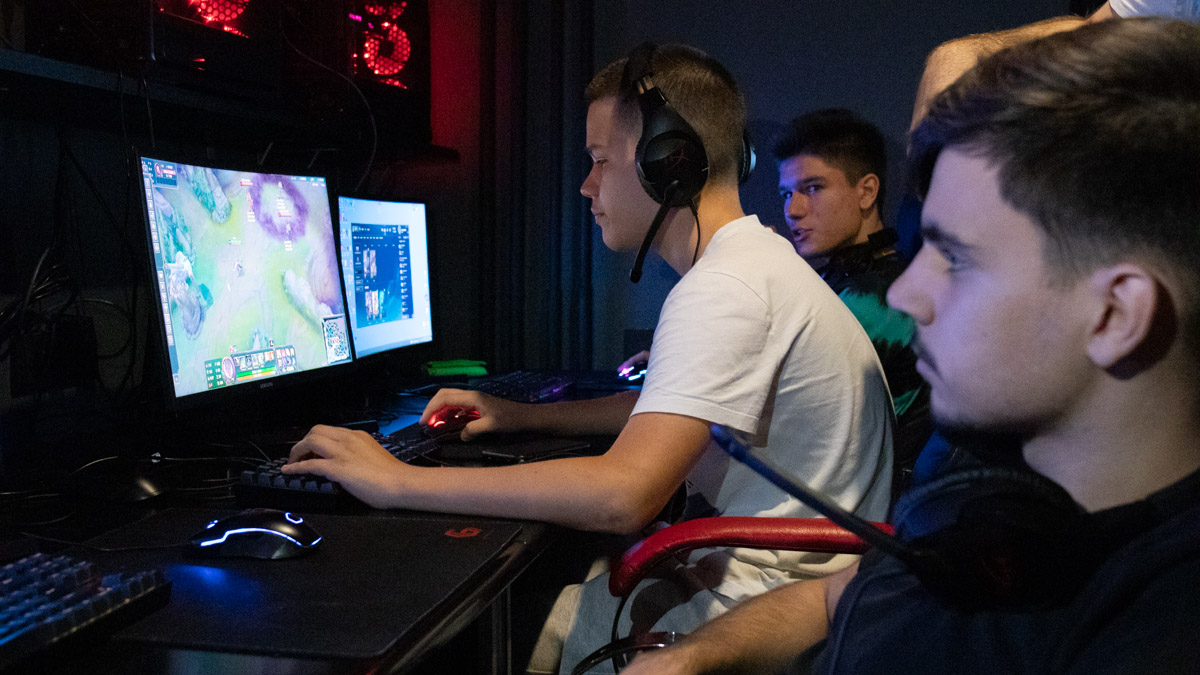 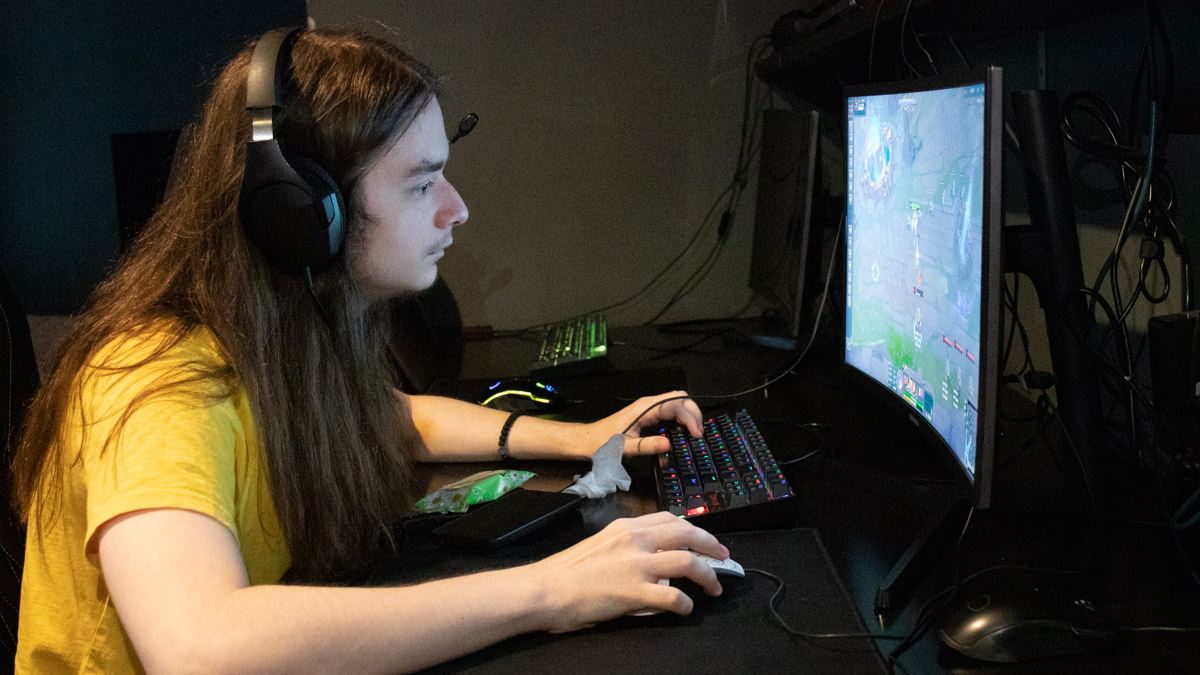 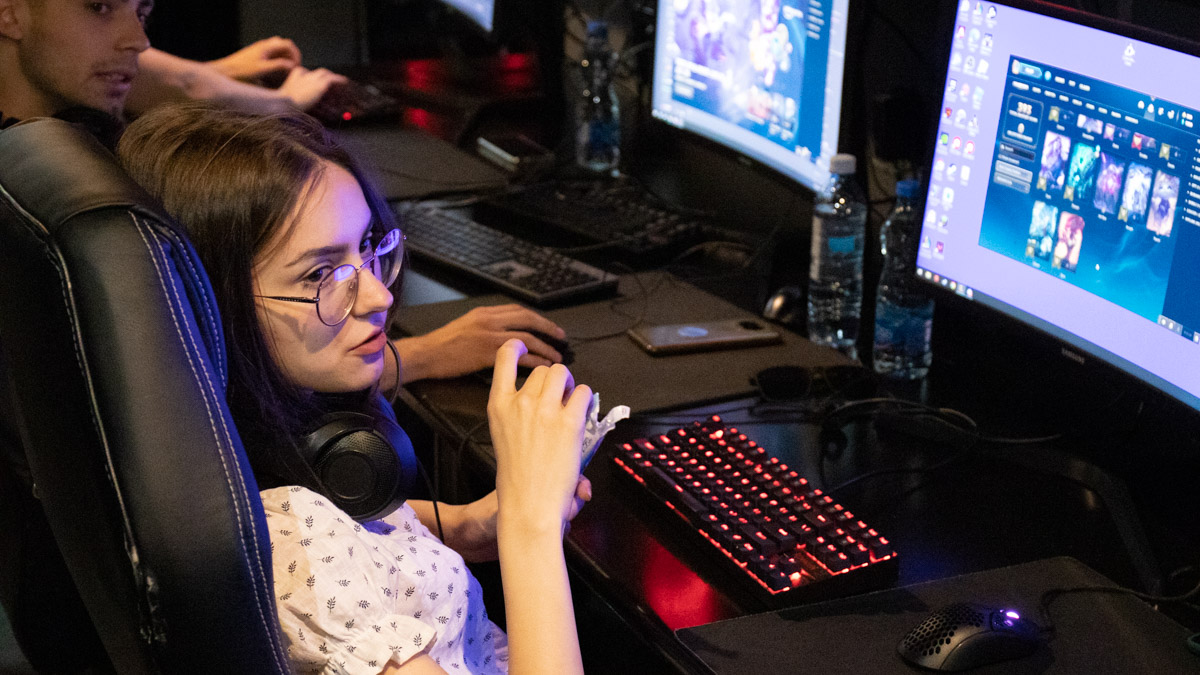 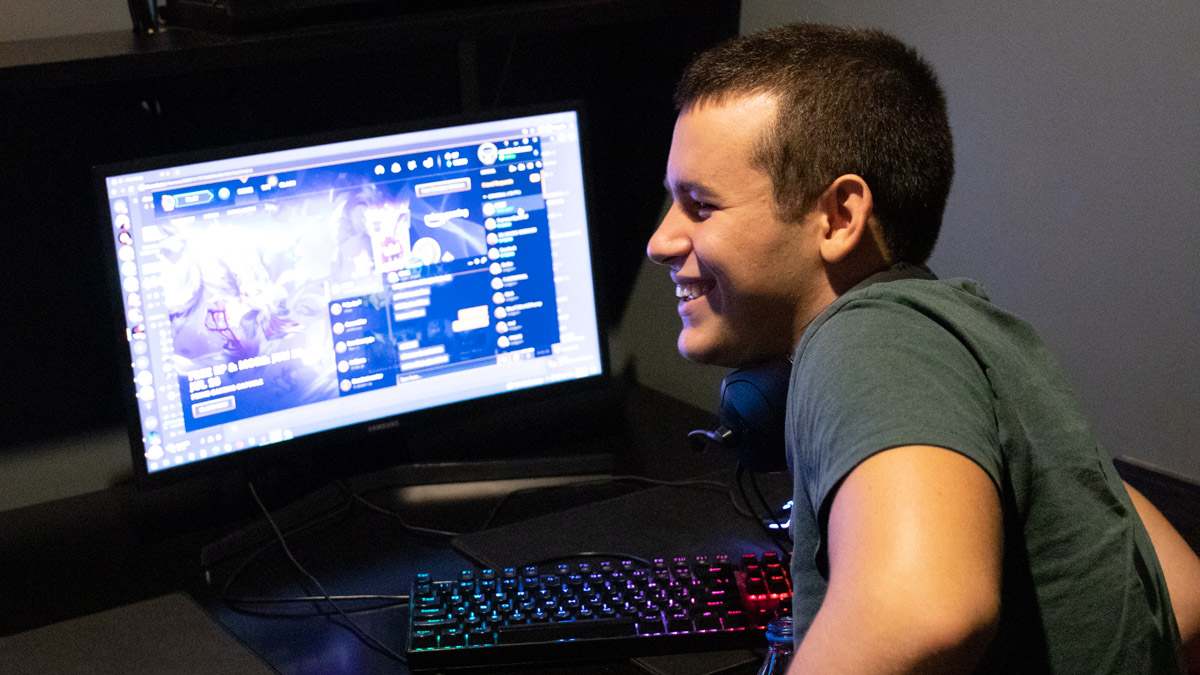 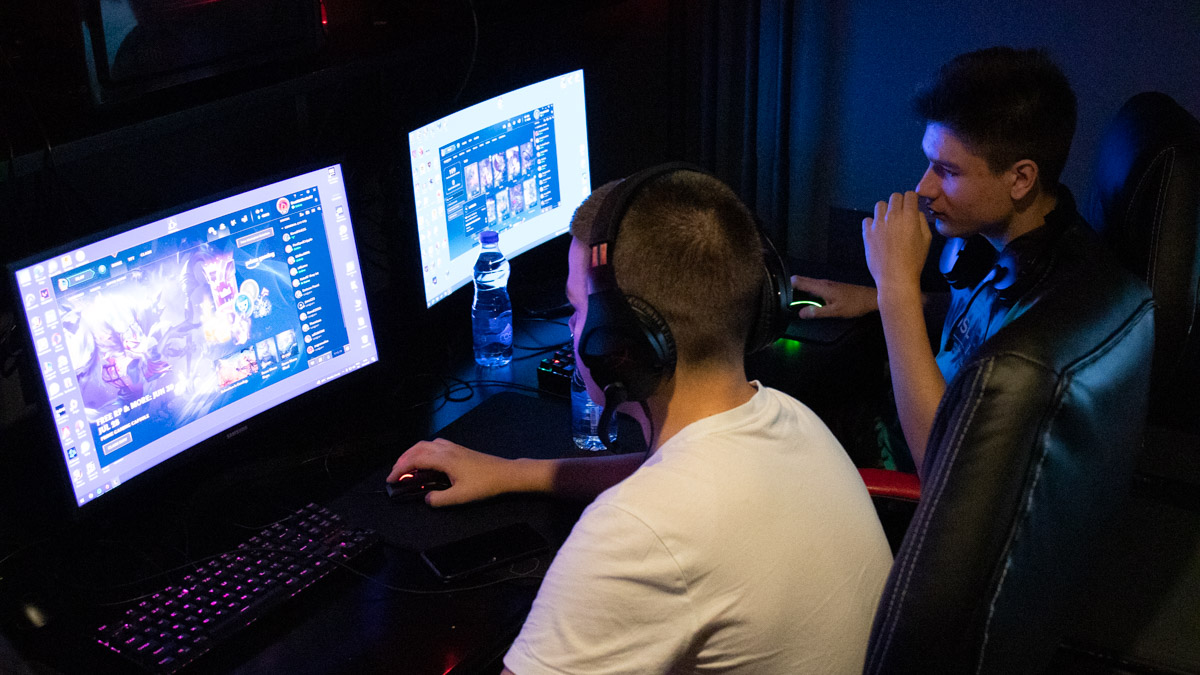 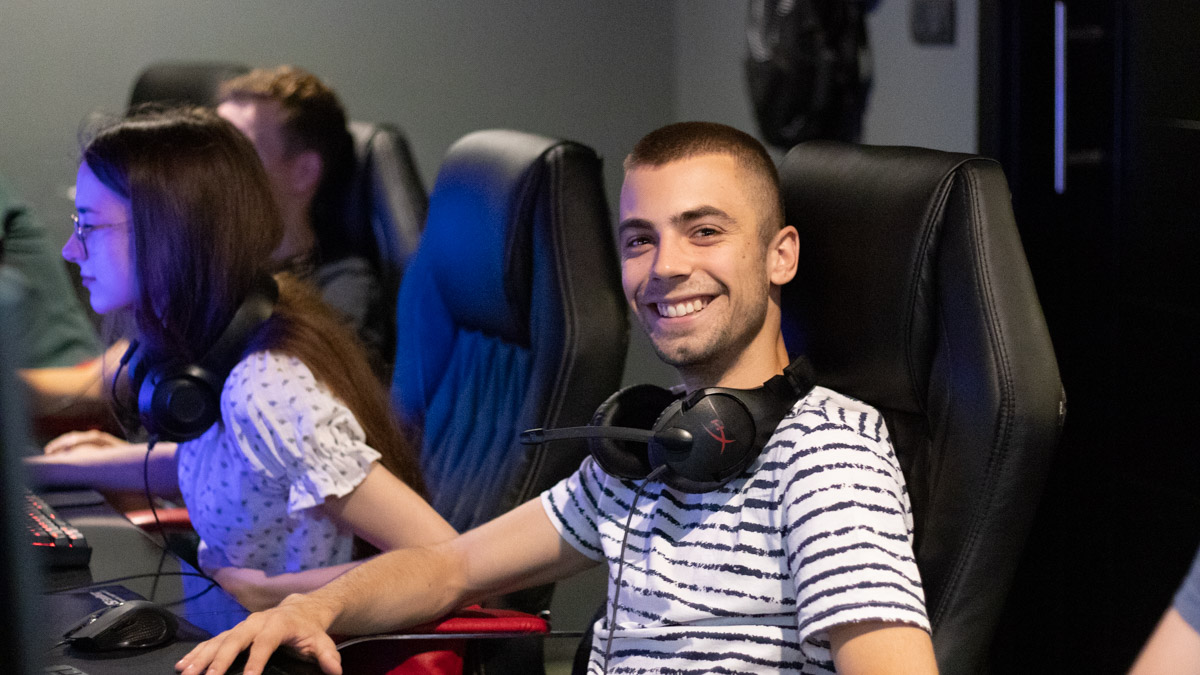 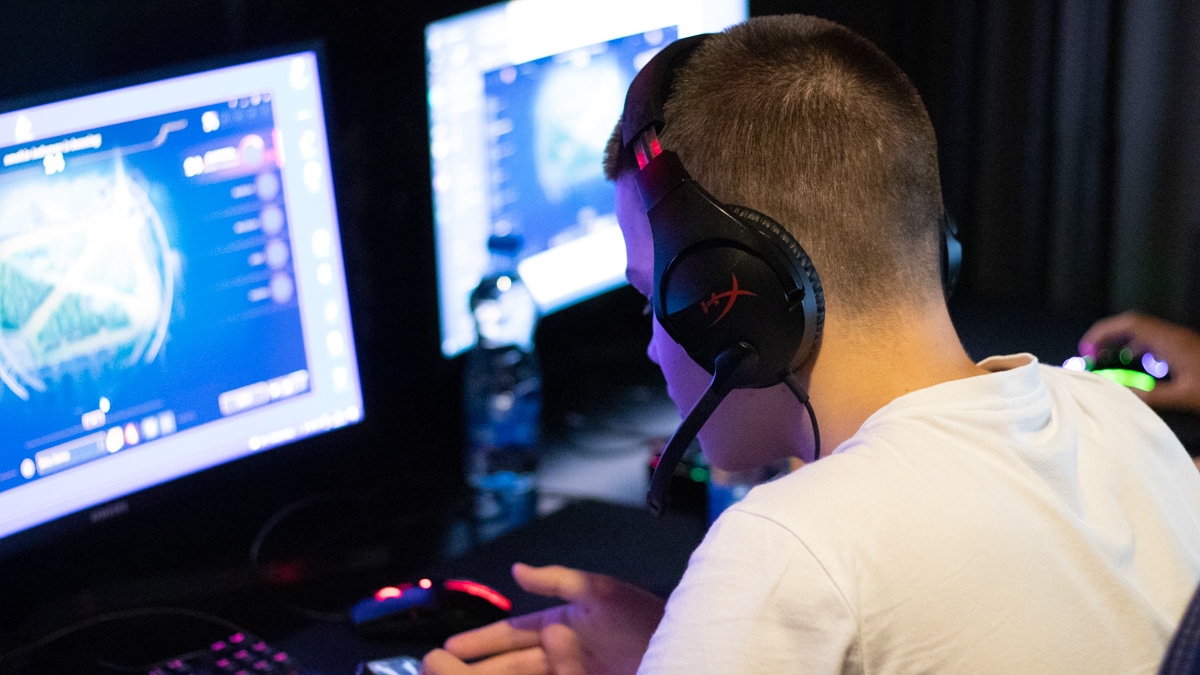 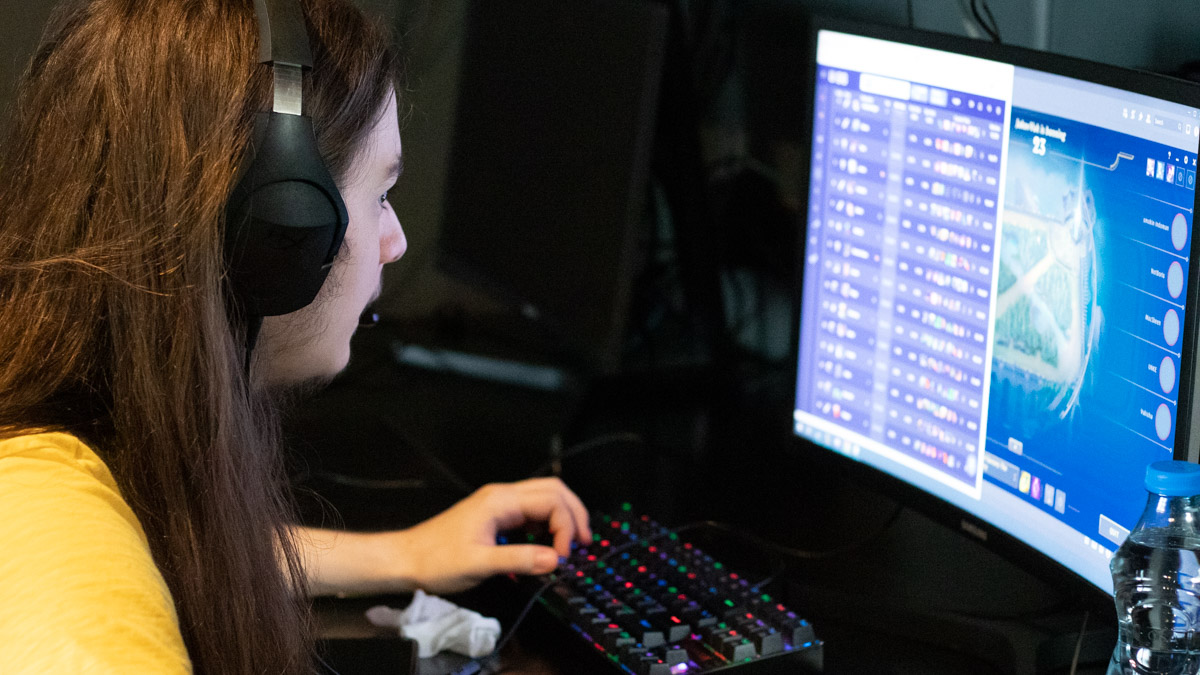 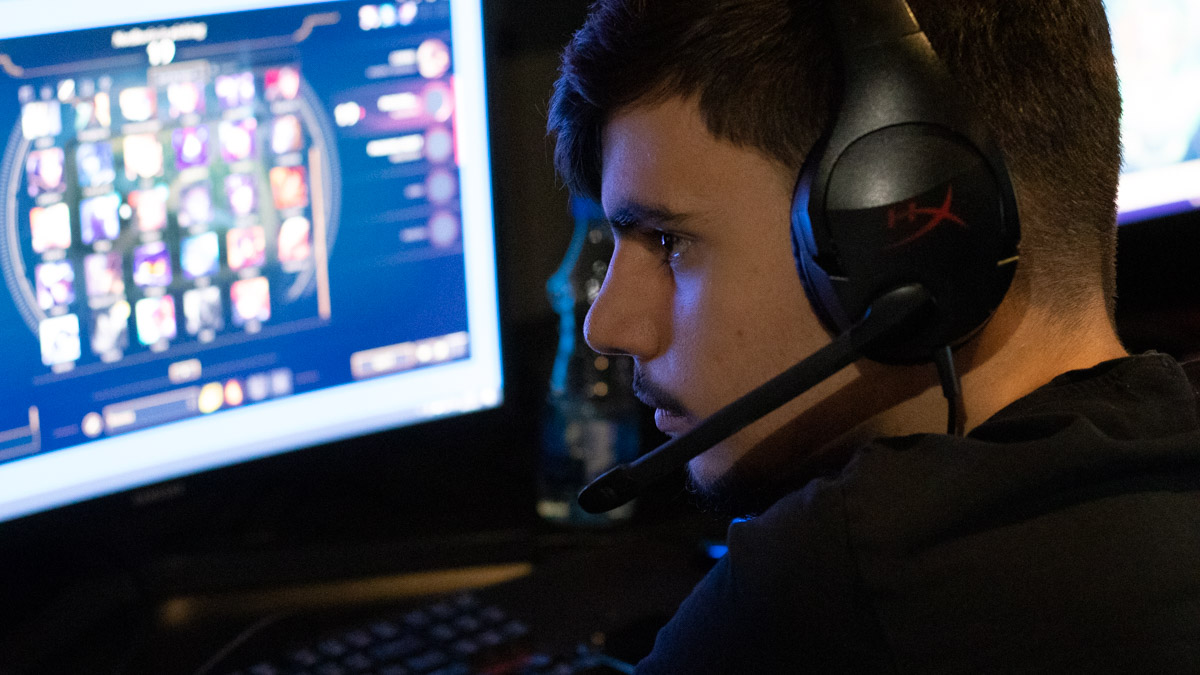 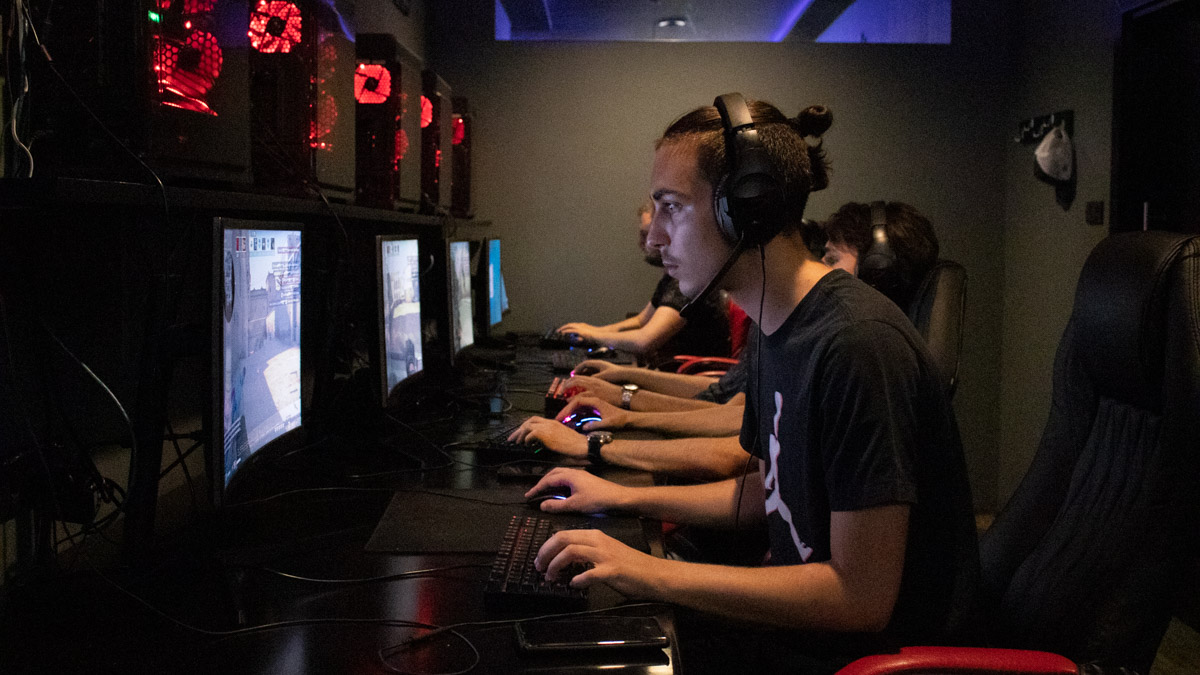 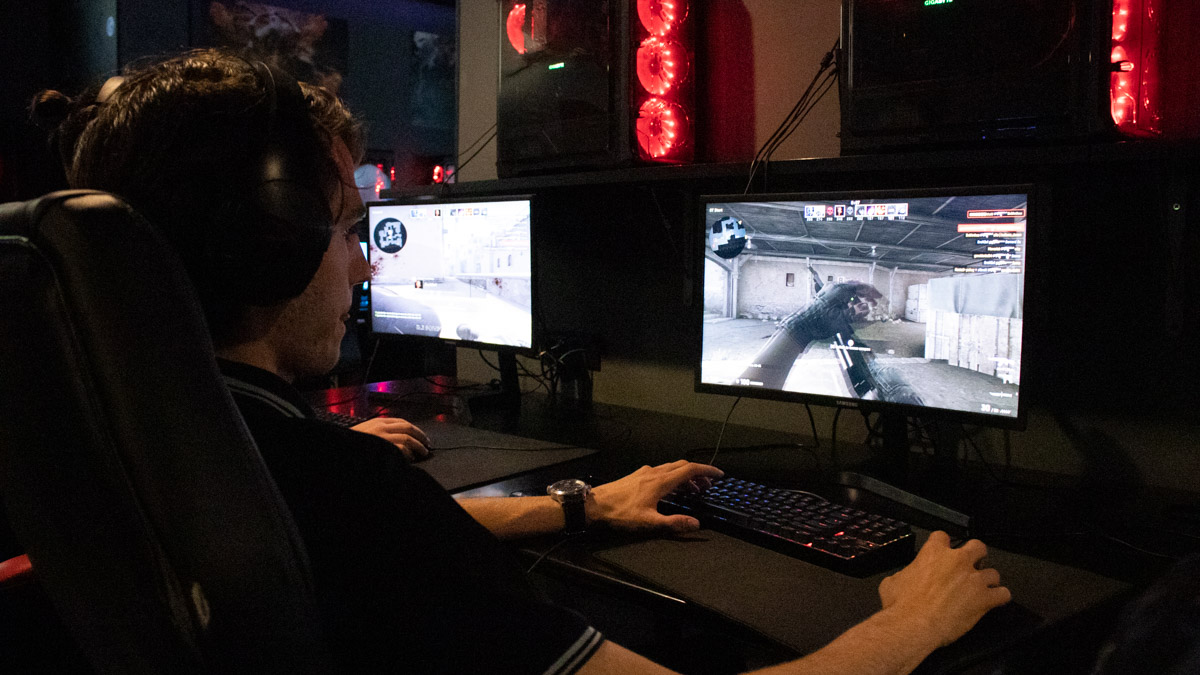 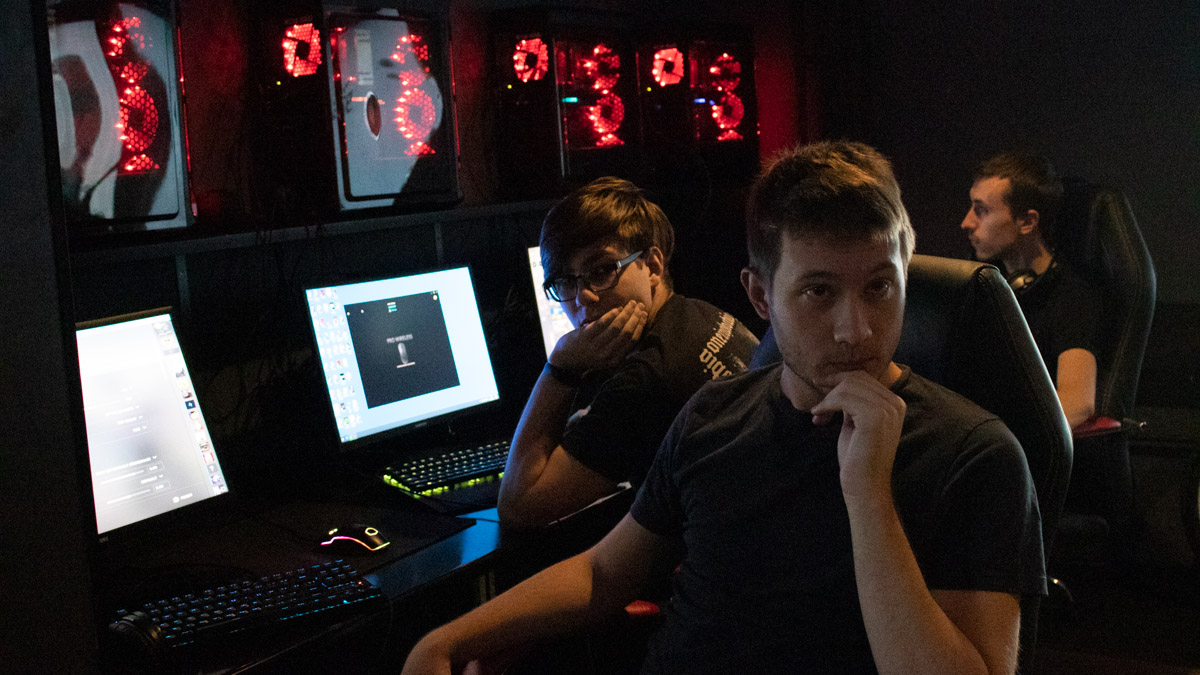 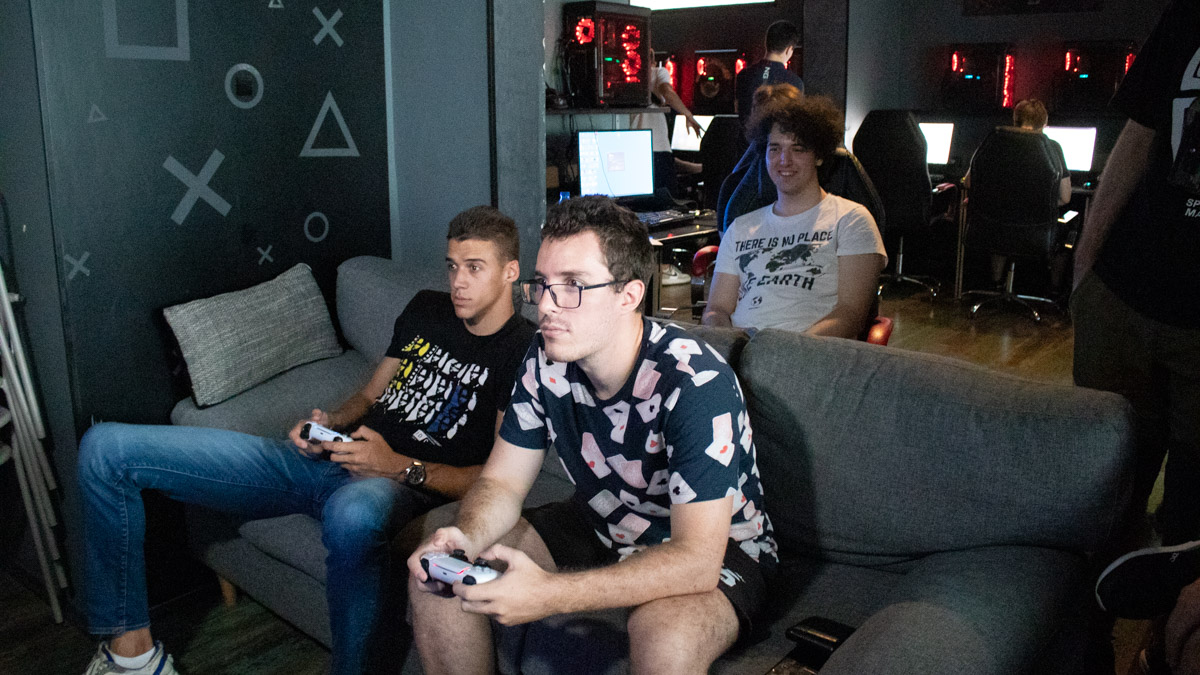 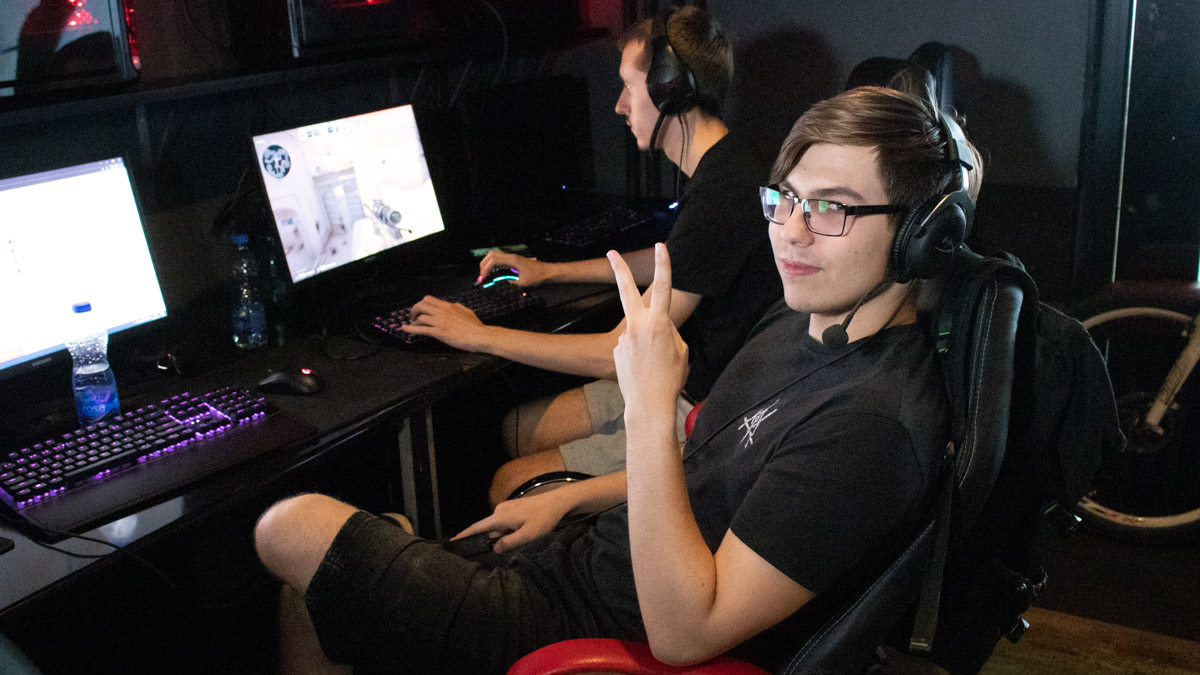 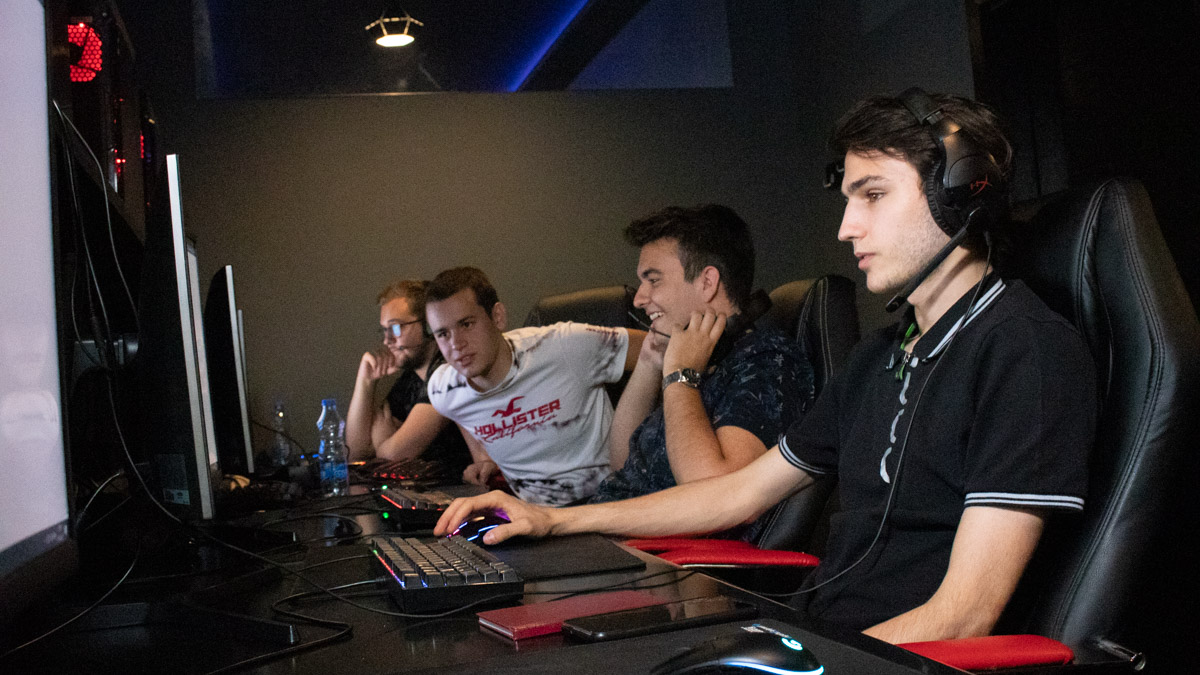 WHY IS SAVREMENA GIMNAZIJA CONTEMPORARY