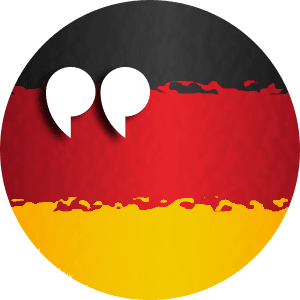 When it comes to the topic of school, students usually see it as an opportunity to express their opinion about school life. In order to create a different beginning of the lesson, the teacher asked his students to name something that they like the most in their life. This should be understood as an attempt to encourage the students to reflect on their experiences, but also to see if someone actually finds school more interesting and important than one would usually think. One of the creative answers was life itself. After that, it was announced that the topic of the lesson was something that all of them enjoy (well, more or less): the school.

The teacher and the students discussed different types of schools, as well as various examples of school life – from movies, literature, etc. To inspire the students to express themselves on complex topics, some serious questions were raised, such as: private schools vs. public schools, who is more responsible for the success of a lesson – teachers or students...

There was also the inevitable attempt to come up with a good explanation why people generally find lessons boring. As further encouragement, there was a topic-based discussion using a video from YouTube, whilst the additional questions concerned comprehension, analysing the content, as well as reflecting on International School Savremena as compared to other schools in Serbia, as well as schools in Germany.

Sink a ship and let the knowledge sink in - perfekt gelernt! 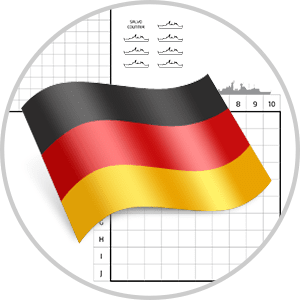 As the subject for the day had been the perfect tense which can sometimes be tricky in terms of its practical use, in their German lesson our students revised the main features of the tense through an interesting round of questions and answers.

In addition, the verbs that were used were marked with different colours based on whether they were regular or irregular.

The purpose of these exercises was to make students remember the subject matter in an easier way by activating both sides of the brain i.e. the creative and the logical side.

Students were able to put their acquired knowledge to the test in a fun group activity called Schiffe versenken also known as Warships, whereby the focus of the class was placed entirely on the students rather than the teacher.

In order to incorporate knowledge about Germanic culture and German-speaking countries, students listened to the works of famous composers which included the Turkish March. the Moonlight Sonata etc.