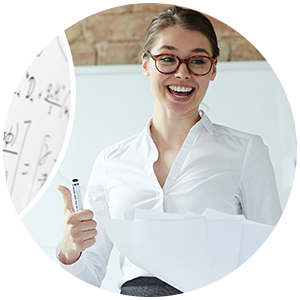 In the context of the Year 10 introductory course for Physics, and especially kinematics of motion, the topic of vectors plays a key role, as they are the main mathematical tool used to describe displacement, velocity and acceleration, as well as many other measurable quantities in Physics.

The lesson started with Andrej’s presentation and introduction of the Cartesian coordinate system to the students and a heated discussion, as the first-timers tried to grasp the concept of a usual mathematical object where addition rules as they know them are broken and everything comes back to geometry.

After Andrej’s introduction, the Physics teacher took over and introduced the aspects of motion in physics. The students were asked to describe the displacement of a ball that went from one student to another by adding individual displacements between each two students. 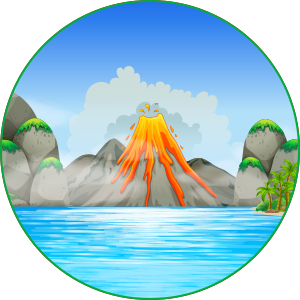 Since the dawn of man, volcanoes have been among the Earth’s greatest sources of fear and fascination. They have also been an important and interesting subject of scientific research for quite some time.

Understanding them takes more than one science. Volcanoes result from the movement of tectonic plates; this process is studied by geographers. Processes that occur in magma are researched by chemists, whereas their impact on the environment is explored by biologists.

Before practical part of the class had started students were introduced to tectonic movements, types of volcanoes, types and chemistry of magma and impact on the environment (positive as well as negative). This is their presentation.

After the theoretical part of the class, students were provided with material needed to make their own volcanoes. Students were divided into 3 groups, and each of the groups made a different type of volcano. They constructed volcano around flask which represented the main vent using clay. After construction was finished students painted the sides of their volcanoes according to the ecosystem where the volcano is situated.

Students geared up for chemical experimentation by putting on lab coats and gloves.

By mixing different substances and ratio we demonstrated different types of lava and volcanic explosions.

Through this activity, students were shown that all sciences can be linked. They learnt how to connect seemingly unrelated subjects. They had an opportunity to develop both practical and analytical skills. The students fully enjoyed this activity and ranked the lesson among the best lessons ever. 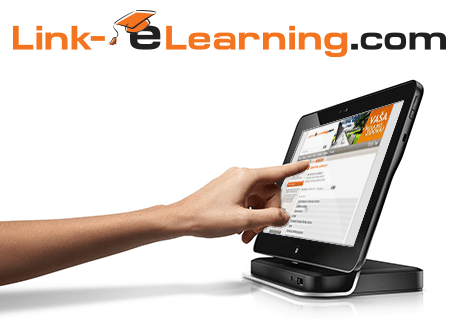